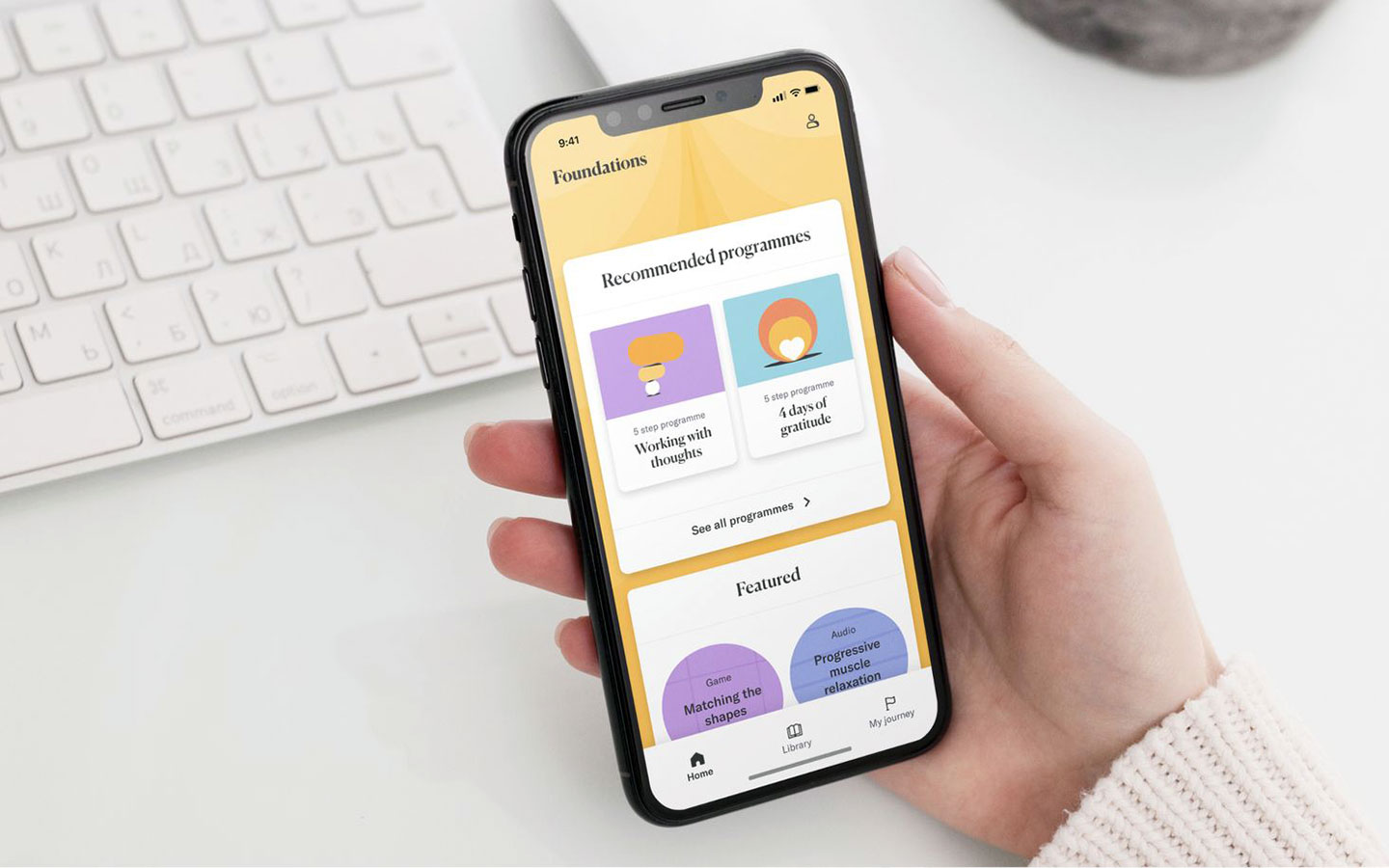 A technology to improve mental health that incorporates the latest clinical advances to offer an accessible, efficient, personalised solution.

Problem
According to the World Health Organisation (WHO), 1 out of 4 people suffers from a mental disorder, and in the United States alone 250 million people are estimated to suffer from depression. The pandemic has worsened this trend, significantly multiplying depression, anxiety and post-traumatic stress rates in populations affected by Covid. Meanwhile, the WHO estimates that, at a global scale, only 15-25% of the people suffering from a mental illness are receiving some kind of support.

Solution
To provide an integrated technical solution for a cognitive-behavioural therapy that helps prevent mental health issues and supports medical therapies in disorders such as OCD, anxiety, depression and body dysmorphia, and is evidence-based, ethical, personalised and accessible to “normal” population.

This website uses cookies to improve your experience while you navigate through the website. Out of these, the cookies that are categorized as necessary are stored on your browser as they are essential for the working of basic functionalities of the website. We also use third-party cookies that help us analyze and understand how you use this website. These cookies will be stored in your browser only with your consent. You also have the option to opt-out of these cookies. But opting out of some of these cookies may affect your browsing experience.
Necessary Always Enabled
Necessary cookies are absolutely essential for the website to function properly. This category only includes cookies that ensures basic functionalities and security features of the website. These cookies do not store any personal information.
Non-necessary
Any cookies that may not be particularly necessary for the website to function and is used specifically to collect user personal data via analytics, ads, other embedded contents are termed as non-necessary cookies. It is mandatory to procure user consent prior to running these cookies on your website.
SAVE & ACCEPT